We have just started subscribing to Academic Videos Online (AVON), the most extensive product curated by Alexander Street Press, a vendor that licenses video collections to university libraries. AVON contains 66,000 titles from multiple disciplines and in diverse formats: documentaries, feature films, lectures, news programs, and more. The metadata describing each video is detailed and includes abstracts and subject headings. Most (but not all) of the videos are closed-captioned in English. 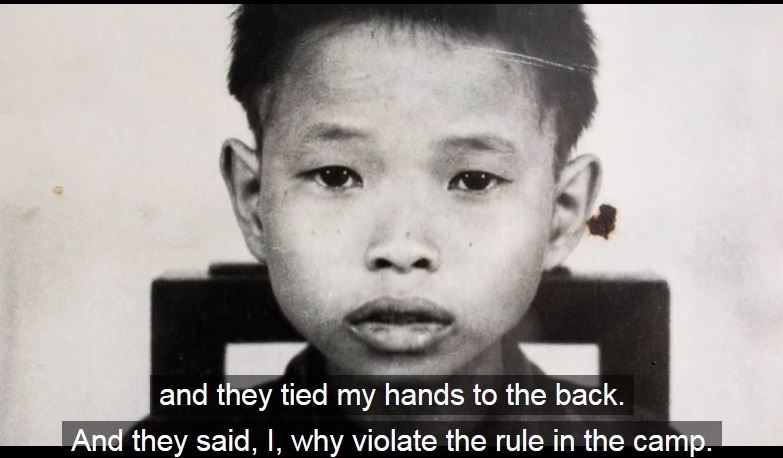 The ProQuest interface consists of an index with descriptive metadata and just a tiny thumbnail image of the video. The thumbnail image links to the video itself, which is hosted by Alexander Street on their platform.

The fastest and most efficient way of searching for videos by title or by specific topic is by way of the ProQuest search layer. The advanced search is especially powerful: searches can be limited by document type, language, and publication date. Word searches can be narrowed to specific record fields, including title, subject, location, person, etc.

All of the metadata is also harvested and shared with the library’s main discovery tool, OneSearch. Restricting OneSearch results to Resource type: Audio visual makes for more efficient searching and will search video content from multiple vendors.

The best way of browsing by discipline is on the Alexander Street Platform—slow, but it works.

There’s a substantial amount of more obviously educational material. Documentaries, archival footage, news programs, training materials, music performances, and lectures typically appear in search results. Many are short enough to show in their entirety during one undergraduate course period and still have time for discussion. 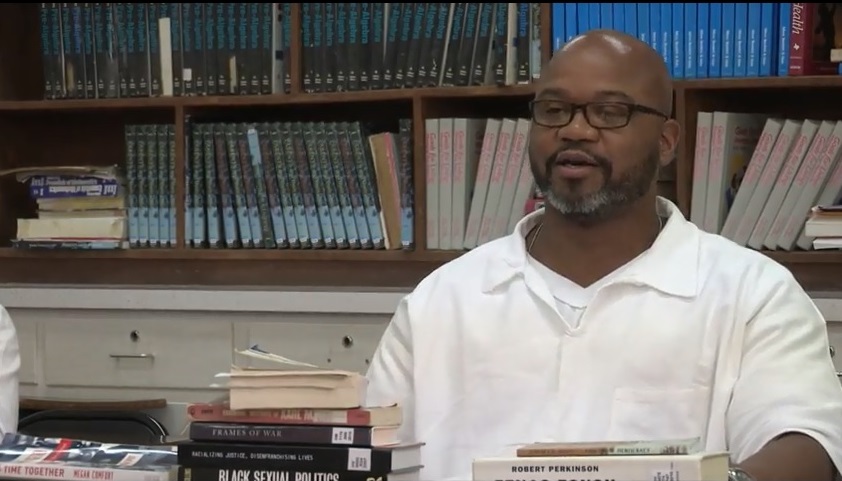 The feature film content is astonishingly good, though not easy to browse. It is discoverable using the ProQuest interface by limiting the search to results tagged with the document type “performances.” Or search for the name of a distributor, or a particular award. Some films that caught my eye include, from distributor Kino Lorber, The Return (2003), City of Life and Death (2009), and Happy Together (1997).

Also notable are We Need to Talk About Kevin (2011), Bicho de Sete Cabeças (2000), and many award-winning movies from the Middle East, Africa, India, Sri Lanka, Indonesia, South and East Asia, Europe, and the Americas.

Early film is represented in the collection with titles from Edison and Ford, The Battleship Potemkin, and other silent classics. An interesting micro-collection is the 13-title Pioneers of African-American Cinema. 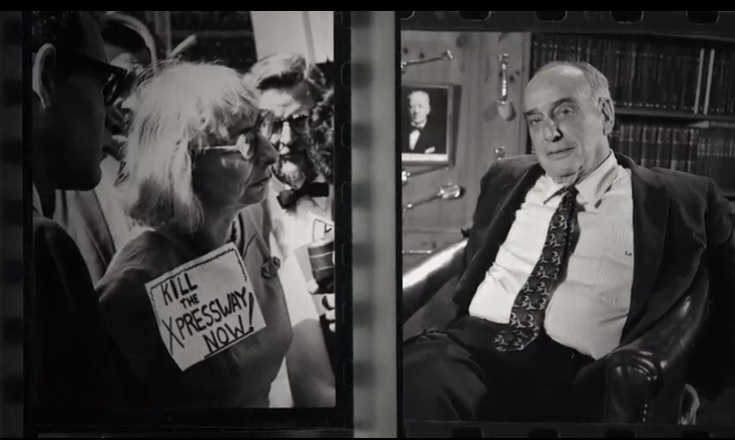 For best results, use a recent version of Chrome, Internet Explorer, or Firefox. Videos will not play in Safari, including Safari for iOS devices.