Wherein faculty share a favorite book with the rest of us….

From the Fall 2014 newsletter

Chitra Raghavan, professor in the Psychology Department & Director of the BA/MA Program, recommends Beyond Black and Giving Up the Ghost by Hilary Mantel. (Holt, 2005 & 2003). On order at the John Jay Library. 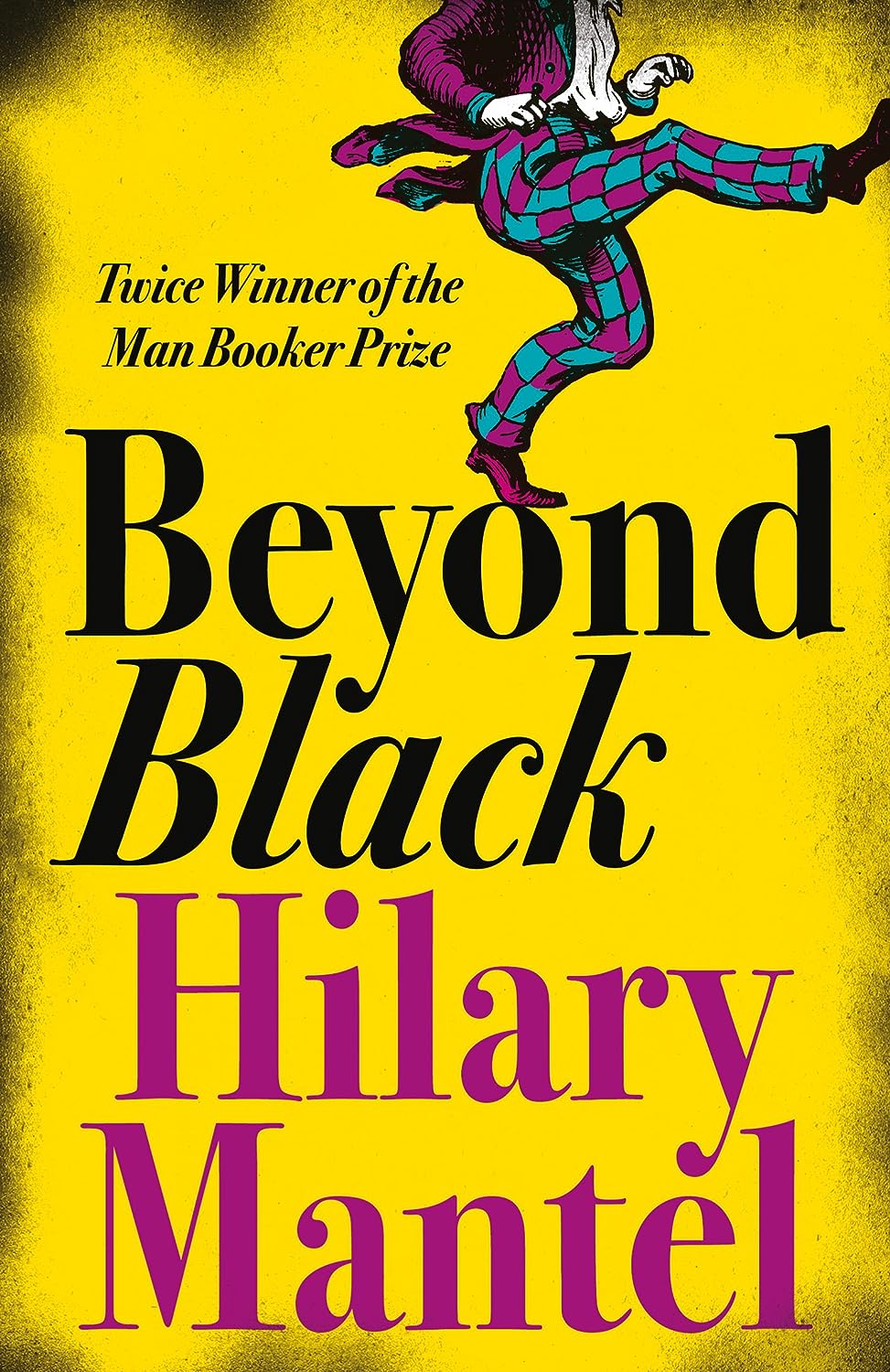 I’ve been reading Hilary Mantel’s non-historical books recently, and I am enjoying how dark, disturbed, and psychologically perverse she is. Right before school started, I finished Beyond Black, which is literary fiction that doesn’t fit into any subgenre easily. Allison, a professional psychic who is tormented by malicious spirits hires Colette, an angry failed event planner, to manage her career. (It’s worth noting that Mantel writes about her struggle with mental illness and ghosts in Giving Up the Ghost, a memoir). Over time, shown in great slow detail (sometimes too slow), their co-dependency becomes poisonous. Alison—self-absorbed yet fragile—seems never to notice that Colette might exist outside of her needs. Colette, watching her youth and sexual possibilities evaporate as they hustle from sleazy psychic fair to psychic fair, becomes angrier and more abusive of her employer. This is not a novel of action—much of the story takes place in repeating details— it’s a novel about damaged internal landscapes and the struggle for survival. Although sometimes disagreeable to read, the subtle details make the book a quiet masterpiece. The scenes of Allison overeating unhealthily make the reader want to scream and intervene in some way other than Colette’s increasing disgust and mockery. When Allison yearns again to know who fathered her, you feel like jumping into the pages of the book to tell her to just move away, forget the whole thing, and accept her anonymity so she can move on. And as you start encountering the almost incidental flashbacks of her childhood (her mother is obliquely referred to as a not-very-successful prostitute with numerous abusive clients, at least one of whom rapes the pre-adolescent Allison), each tiny episode halts the present for a moment followed by a painful moment of reader understanding. Although ultimately, Mantel never tells us if the whole psychic enterprise is imagined by Allison, whose distorted memories of abuse and associated ghosts intermingle with more “legitimate” spirits, this is not a book about childhood abuse or surviving abuse. It’s an unforgiving diary about two lonely alienated women and their failure to find intimacy.

Victoria Bond, professor in the English Department, recommends NOS4A2 by Joe Hill (Morrow, 2013) and The Accursed by Joyce Carol Oates (Ecco, 2013).  On order at the John Jay Library. The fiction I read is often a direct reflection of the fiction I am trying to write. Since I have spent the past few years working on a gothic/ghost story mash-up, I’ve read a ton of horror novels of every shape and size. Probably the longest and a favorite was the vampire saga The Accursed by Joyce Carol Oates, set in Princeton, New Jersey at the turn of the 20th century. However, the last novel that deeply touched me in addition to being instructive as to genre and craft was Joe Hill’s horror thriller NOS4A2. The title refers to the license plate of the novel’s villain, a vampire-like kidnapper named Charlie Manx who literally rides the roads of the unconscious mind in his vintage Rolls Royce. The title is also a play on the classic vampire film Nosferatu. Seductive and enigmatic though the villain may be, it was the portrayal of the motorcycle-riding mother and children’s book author Vic McQueen who is the heroine of the novel that got under my skin and emotionally needled me in a productive and painful way. I have not read another book that made me consider so fully what exactly it means to be an artist and a mother and a hurt soul. In fact, I’m eight months pregnant now, and I’m not sure I would be if Hill,  son of the author Stephen King, hadn’t given me a window into these issues that at once riveted me as a reader at the same time it encouraged me to take long, hard looks in the mirror as a woman.