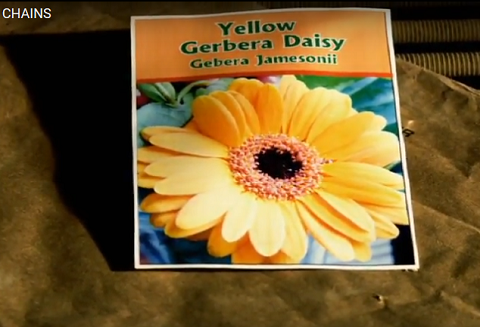 What are you watching for Halloween?  Here are some suggestions from the Library’s collections.

The Day of the Dead. (1999). Dir.  25 minutes, mostly English langauge.  The character Death shows us around a Mexican village and cemetery, where graves are decorated and turned into works of art, with flowers, personal objects, food, offerings and thousands upon thousands of candles.

The Tragedy of Macbeth.  (2016).  Dir. O'Brien, S. Stratford Festival production of the Shakespeare classic.  A witch-strewn horror of murderous ambition as Macbeth and his wife conspire to seize the throne of Scotland.

The Phantom of the Opera.  (1925).  Dir. Chaney, L.  Silent film, black and white.  A disfigured madman falls in love with an opera understudy.

Halley. (2013).  Dir. Hoffman, S. a night guard with a decomposing body. Scores high on the horror scale. A slow exploration of mortality, loneliness, despair.    In Spanish.

FEATURES ONLY ON DVD

What horrors can you find in our video collections?