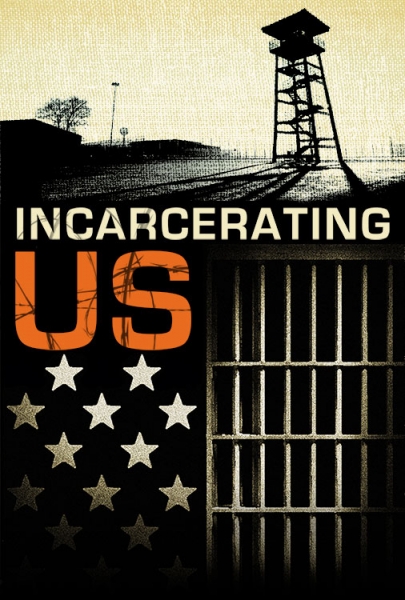 We have acquired licenses to stream 15 documentaries to the John Jay Community, for viewing on or off-campus thanks to our proxy server. URLs can be shared, e.g. via email, or embedded into course software.

Incarcerating US “is a feature-length documentary that asks fundamental questions about the prison system in America: What is the purpose of prison? Why did our prison population explode in the 1970s? What can make our justice system more just? … Through both empirical evidence and the eyes of those tragically affected by the system for committing minor crimes, we see the failures of two major initiatives: the War on Drugs and mandatory minimum sentences.” 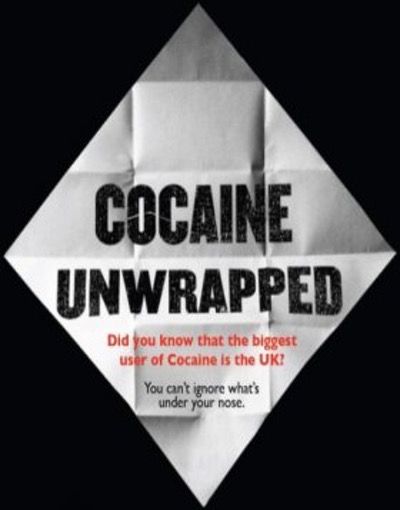 Cocaine unwrapped. (2013). Bullfrog Films.   Tells the story of "coca farmers in Colombia, drug mules in Ecuadorian prisons, cocaine factories in the Bolivian jungle, dealers on the streets of Mexico, law enforcement officials on the streets of Baltimore -- and the everyday consumers around the dinner tables of the West.  It's a story of politics, death, economic and environmental devastation and human suffering, and explores realistic alternatives to the war on drugs.  The film features front line reportage, exclusive access to the political leaders of Latin America, such as Evo Morales of Bolivia and Rafael Correa of Ecuador, as well as revealing interviews with drug czars."

Crips and Bloods: Made in America. (2009). Bullfrog Films.  "Chronicles the decades-long cycle of destruction and despair that defines modern gang culture. From the genesis of LA's gang culture to the shocking, war-zone reality of daily life in the South L.A., it traces the origins of their bloody four-decades long feud. Contemporary and former gang members provide street-level testimony that provides the film with a stark portrait of modern-day gang life: the turf wars and territorialism, the inter-gang hierarchy and family structure, the rules of behavior, the culture of guns, death and dishonor."

Destruction of memory. (2017). Icarus Films. "Explores the loss of priceless artwork, artifacts and historical sites through war and terrorism". 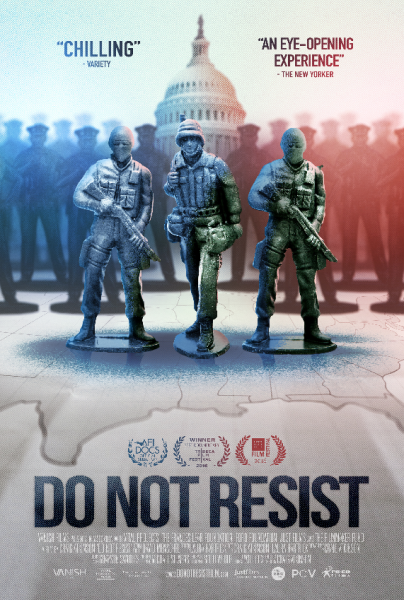 Do not resist (2016). Vanish Films. Directed by Craig Atkinson. On Film Platform. A “chilling,” “urgent and powerful exploration into the militari- zation of American police forces.” It has won numerous awards, including best documentary at Tribeca’s Film festival in 2016.

Ghosts of Attica. (2001). First Run/Icarus Films . "The definitive account of America's most violent prison rebellion, its deadly suppression, the days of torture that ensued, and the almost 30 year legal case that followed."

Intended consequences (2008). Media Storm  "In Rwanda, in 1994, Hutu militia committed a bloody genocide, murdering one million Tutsis, and repeatedly raping thousands of women. Many of these women became pregnant, and have had to try for years to reconcile their contradictory feelings of both love and hate towards the children they bore as the result of their brutal rapes. These are some of their touching stories." (15 minutes).

The Life and Times of Sara Baartman.(1999). Icarus FIlms. "The strange and sad case of Sara Baartman, kidnapped from South Africa in 1810, 'exhibited' around Great Britain, and then treated as a scientific curiosity."

Red Hook Justice. (2004). Icarus Films.  "Profiles an innovative court in a Brooklyn neighborhood plagued by poverty and crime that is at the center of a legal revolution - the community justice movement." (55 minutes).

Refuge. (2014). Bullfrog Films. "Refugees, asylees and caregivers share their stories to help professionals and volunteers understand the needs of the more than a million survivors of torture rebuilding lives in the US."

El Sicario, Room 164. (2011). Icarus Films.  "In an anonymous motel room on the U.S./Mexico border, a Ciudad Juarez hitman speaks. He has killed hundreds of people and is an expert in torture and kidnapping. He was simultaneously on the payroll of the Mexican drug cartels and a commander of the Chihuahua State Police. …Aided only by a magic marker and notepad, which he uses to illustrate and diagram his words, the sicario describes, in astounding detail, his life of crime, murder, abduction and torture."

The Visitors. (2009). Scorpion TV.  "Every Friday night about 800 people, mostly women and children, almost all of them African American and Latino, gather in Manhattan for the long journey to rural New York to visit their loved ones in prison."

Welcome to Refugeestan. (2017). Icarus Films.  "The UNHCR manages camps that shelter more than sixteen million refugees all around the world, creating a virtual country as large as the Netherlands."

You've been Trumped. (2012). Bullfrog Films. Fans of Local Hero can re-visit the Scottish landscape where local people lose a fight to preserve a fragile coastal environment against a golf resort developer.

Please see our Media guide for more about the Library's collections of documentaries, feature films, training films, and more, in streaming and DVD formats.  Please contact the librarian responsible for media, Ellen Sexton, with questions, comments, acquisition suggestions.  DVDs may be reserved for classroom use.