New in the Digital Collections

We’ve recently digitized the Fuld Collection, which consists of 57 photographs of police officers modeling their uniforms as well as some photos of police accessories. Each photograph is identified on the back with its country name. Many of these countries are identified by their colonial names. Possibly these uniforms are of colonial troops. A few dates on the back of the photos refer to the 1930s. These photographs were perhaps collected through connections made during Dr. Fuld's research for his dissertation, which was later published as Police Administration: A Critical Study of Police Organizations in the United States and Abroad, available to check out from the Stacks at call number HV7935 .F7 1971. 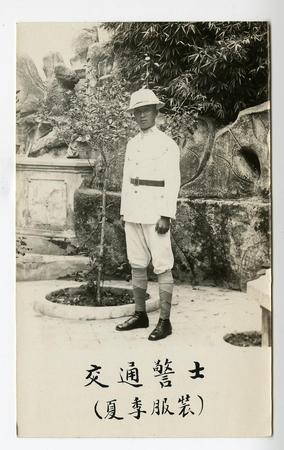 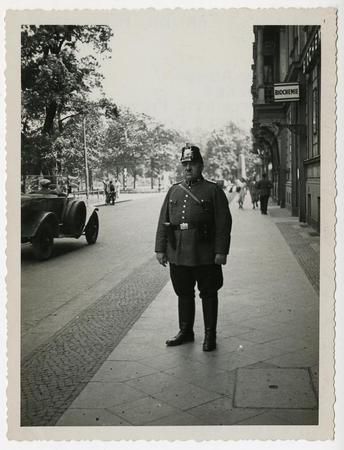 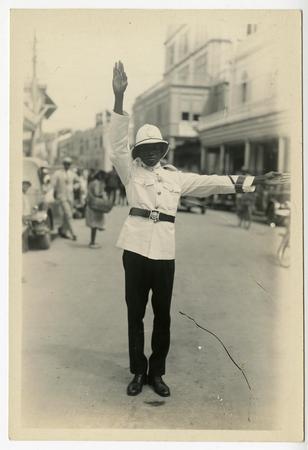 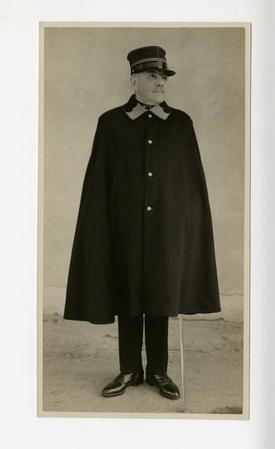 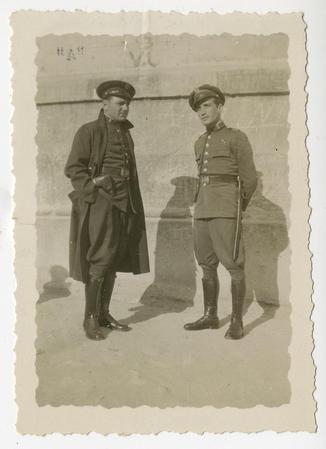 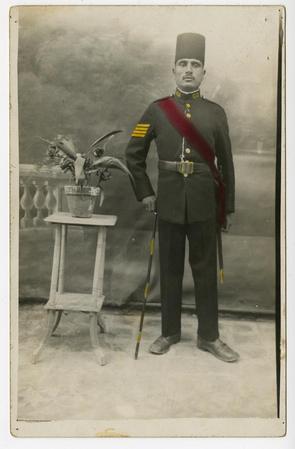 Dr. Leonhard Felix Fuld was the author of several works on public administration, police administration, and civil service. He was educated at Columbia University and taught at Baruch College, among other institutions. His philanthropy primarily benefitted many institutions providing education for nurses. Dr. Fuld lived with his sister, Florentine, at 130 East 110th Street until her death in 1953, after which he lived in Trenton on Fuld Street. He helped establish training academies for the New York City, Rochester, and Washington police forces. He established the Cities Service School for Security Salesman as well as teaching in at Baruch School of Business and Public Administration (at that time part of City College of New York). Fuld’s fortune was said to come from Harlem real estate and the stock market. In 1958, the Leonhard Felix Fuld Investment Foundation portfolio was created, consisting of one share of stock from every company sold on the New York Stock Exchange. Upon his death, this investment portfolio was given to the Wharton School of University of Pennsylvania, allowing students to attend stockholder’s meetings and obtain financial reports.