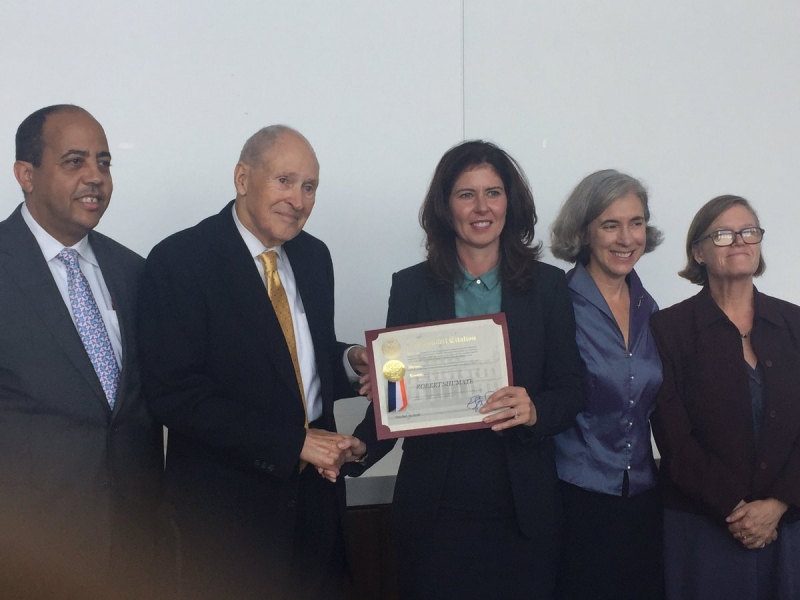 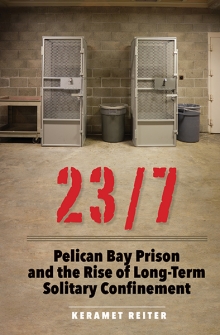 Dr. Keramet Reiter is an assistant professor at the University of California, Irvine, and a graduate alumna of John Jay. On November 10, 2016, Dr. Reiter presented a book talk on her latest monograph, 23/7: Pelican Bay Prison and The Rise of Long-Term Solitary Confinement. The Library co-sponsored this Sociology Book Talk and has acquired 23/7, soon available in the Stacks. 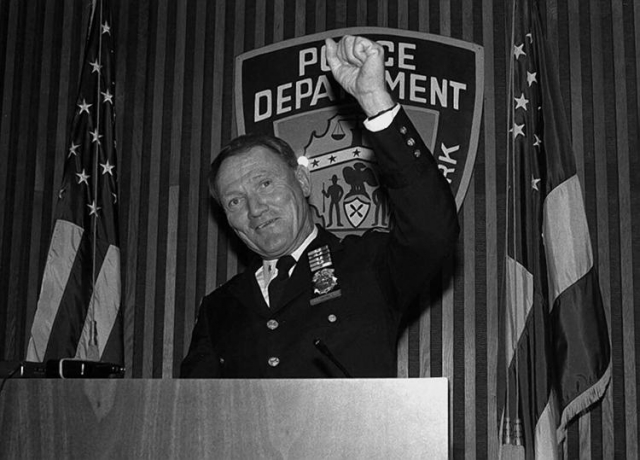 John F. Timoney (1948-2016) rose through the ranks of the New York Police Department to become Chief of Department and then First Deputy Commissioner under Police Commissioner Bill Bratton (1994-1996). He was later Police Commissioner in Philadelphia and Chief of Police in Miami. Chief Timoney was also a John Jay College alumnus, graduating in 1974 with a degree in History. In 2010, I sat with John Timoney for an oral history interview, during which he discussed his career in the NYPD and the transformation of the department under Bratton, especially the introduction of Compstat. You can read the oral history interview in the Library’s Digital Collections. --Jeffrey Kroessler

Read more from the Fall 2016 issue of Classified Information, the Library newsletter