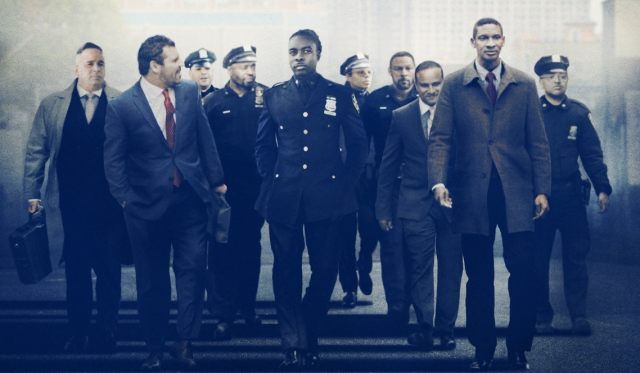 Our AVON collection of streaming films from Proquest/Alexander Street continues to grow, with the addition of David Attenborough’s stunning documentaries Blue Planet and Blue Planet II and other BBC natural history series.

Did you know you can explore international art house cinema in AVON? It includes films that have won awards at major film festivals — Cannes, Berlin, Busan, Locarno, BAFTA, as well as the U.S. Golden Globes, Sunshine and Academy Awards. Spanish language works include Ariel award winners from the Mexican Academy of Film. You can search and browse these films using the AVON awards index.

Recently added to our Films on Demand streaming collection

White fright. 2019. (30 minutes). In 2015, the people of Islamberg, NY, discovered that a Tennessee minister was plotting the deadliest attack on US soil since 9/11 against their village. White Fright cross-examines the US’s inconsistent system of national security, the media’s role in exacerbating terrorist threats, and the failure to protect vulnerable communities from racist attacks.

Returning citizens. 2017. (60 minutes). Focuses on a group of individuals released from prison who are looking for a second chance.

Between the lines. 1997. (21 minutes). A documentary about women who cut themselves.

When abortion was illegal. 2002. (67 minutes). Documents devastating experiences of abortion during the early and mid-20th century in the U.S.

BaddDDD Sonia Sanchez. 2015. DVD-1536 Poet and activist, leader in the 1960s Black Arts Movement. “I want to tell people how I became this woman with razor blades between her teeth.”

Please explore our film & video collections via our updated guide.