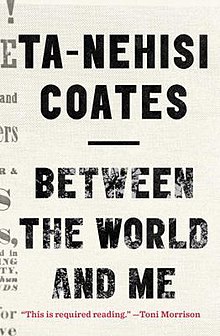 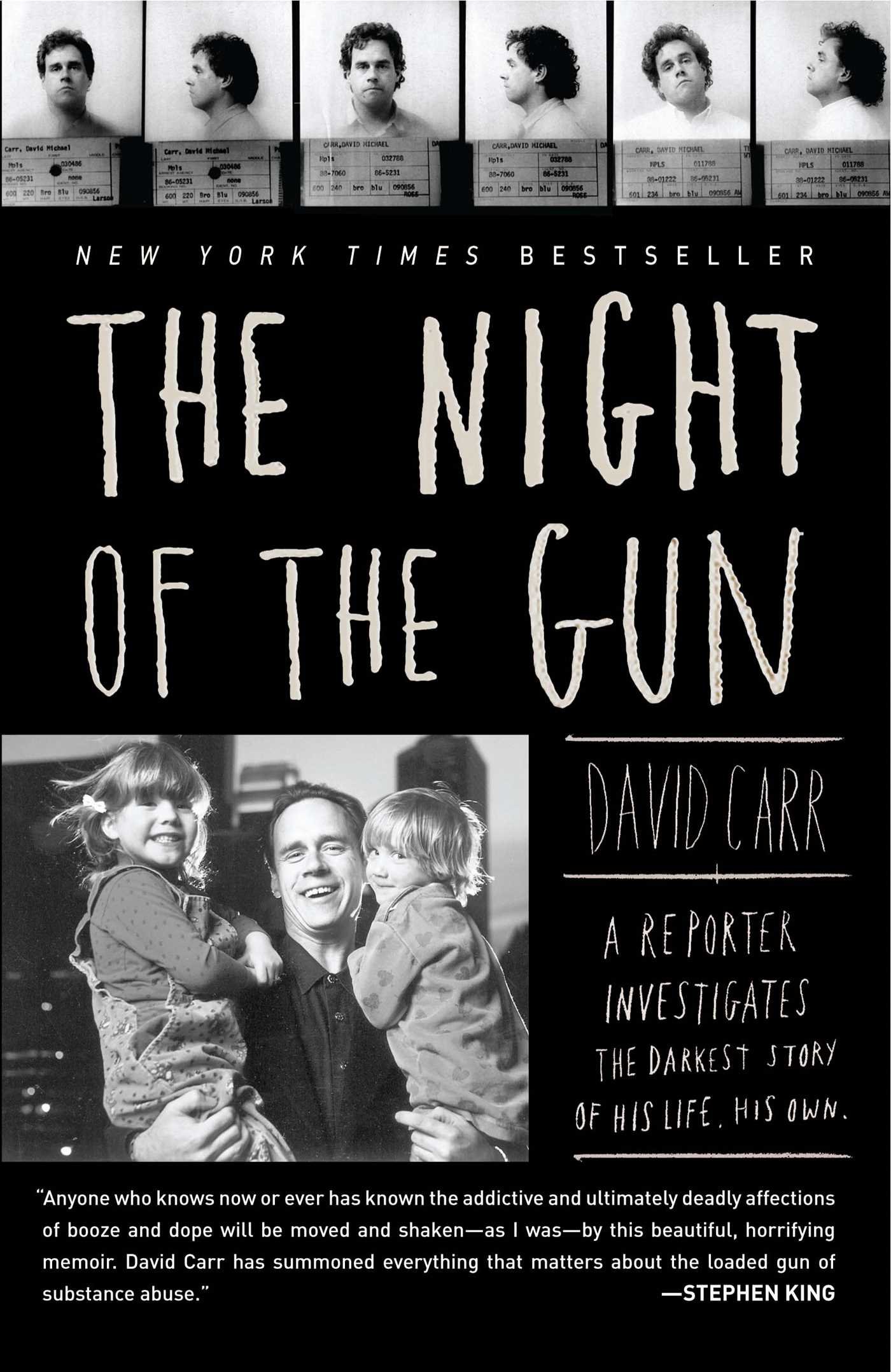 Ta-Nehisi Coates, the author of Between the World and Me (winner of the National Book Award), talked about books he recommended reading at a public event in 2015 at the Schomburg Center for Research in Black Culture (New York Public Library).

Many of the books he mentioned are available here at the Lloyd Sealy Library, and all are available through CUNY libraries. They are listed here with their call numbers and/or links to their pages in OneSearch.

How to find a book on the shelf by call number

How to request books from other CUNY libraries